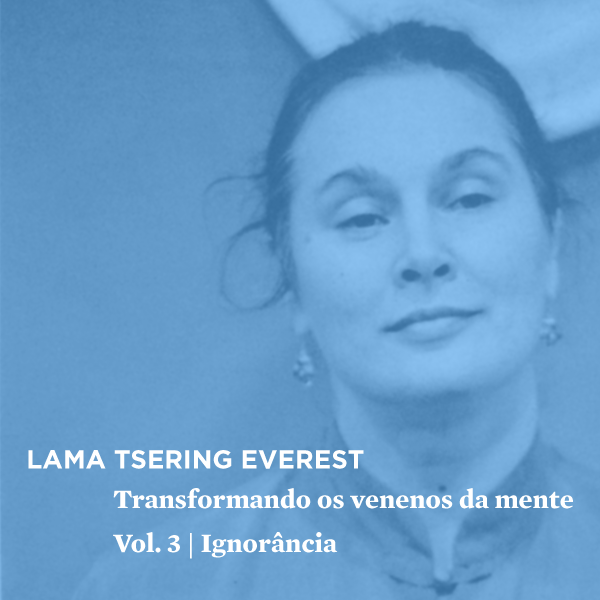 Transforming the Poisons of the Mind – Vol. 3 | Ignorance

Vol.3 | Ignorance
Transforming the Poisons of the Mind

Buddha explained to his disciples that the root of all suffering lies in our belief that there is a real entity called “I” that is separate from what we call “Other.” Although untrue, this separation is created and perceived by the ordinary mind. In order for us to cure this separation, we need to understand the fictitious nature of all duality, enabling the recognition of the pure essence that permeates all phenomena.