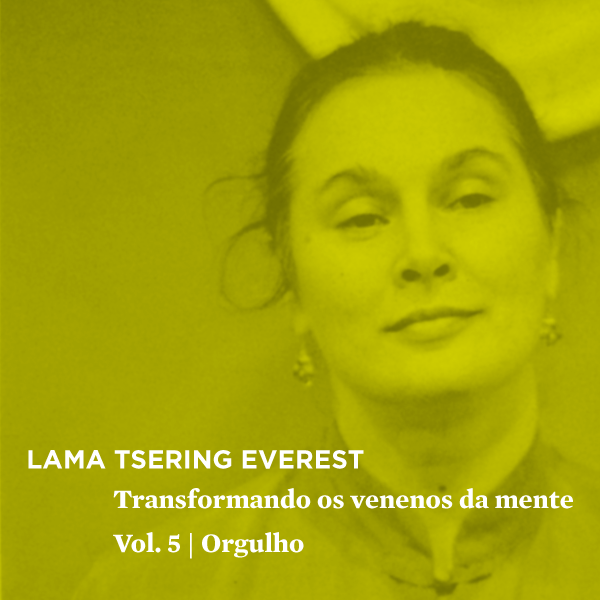 Transforming the Poisons of the Mind – Vol. 5 | Pride

Vol.5 | Pride
Transforming the Poisons of the Mind

Considered one of the biggest obstacles on the path to enlightenment, pride can manifest in different ways, some of which are obvious – such as the feeling that we are more special than others – and others that aren’t so much, such as our habitual competitiveness at work. It is pride that prevents us from perceiving the qualities of others as well as accepting our own faults. Buddha Shakyamuni and those who followed his teachings left us many methods based on pure motivation and compassion as antidotes to pride. Lama Tsering talks about how we can expose this poison of the mind and apply Buddhist methods effectively.