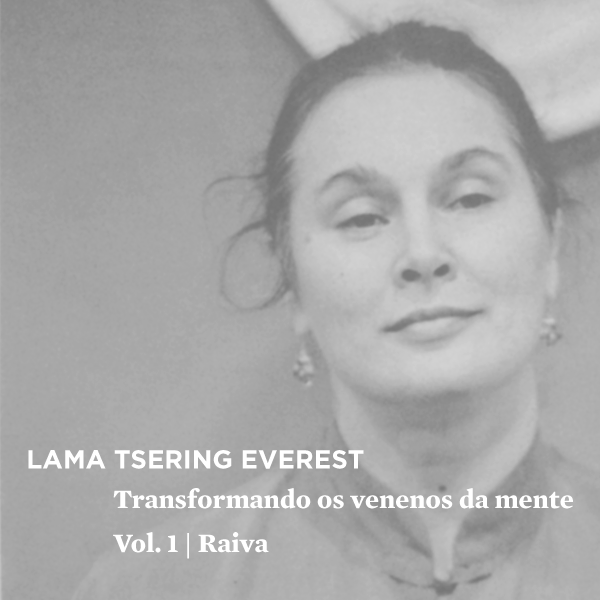 Transforming the Poisons of the Mind – Vol. 1 | Anger

Vol.1 | Anger
Transforming the Poisons of the Mind

Have you ever gotten so furious that your face turned red, your was body trembling, and you were looking for something to throw? You’re not the only one. Anger creates stress in the body and can easily lead to guilt, illness and a shorter life. Anger is one of the 84,000 poisons of the mind, and we all feel it at some point. In this CD, Lama Tsering Everest discusses step-by-step methods that revealed by the Buddhist teachings in order to turn anger into wisdom.

1- Introductory commenys
2- The 84,000 Poisons of the Mind
3- Taking Responsibility
4- Blue Paint and Karma
5- The Need to Change Perspective
6- The Deepest Method of Mind Training: Impermanence